A global leader in precious metals refining, Valcambi Suisse can trace its origins to 1961 when it was founded as Valori & Cambi SA. Situated in Balerna, it is in close proximity to Switzerland’s other two important and successful metals refineries – Argor-Heraeus and PAMP. 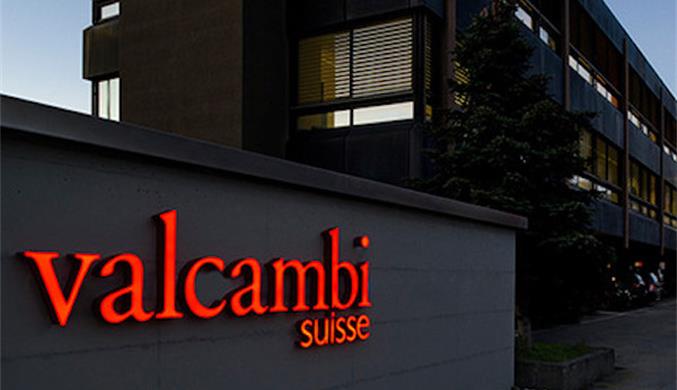 Valcambi's headquarters and refining operations are located at Balerna in south-eastern Switzerland. 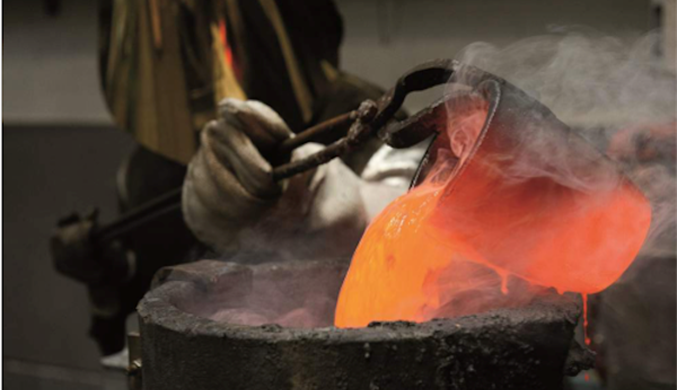 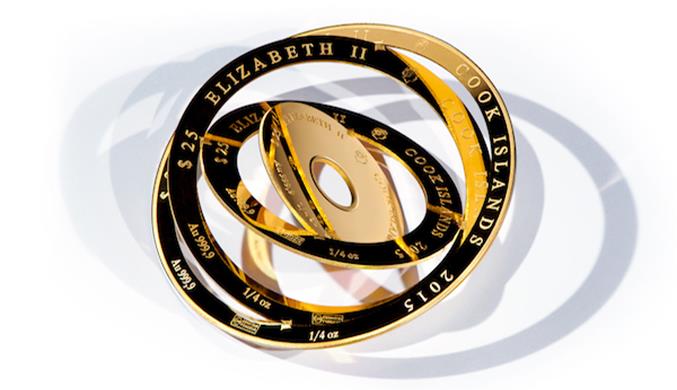 Valcambi’s Armillary coin is a round, 999.9 one-ounce piece of fine gold that is composed of four ¼-ounce 999.9 legal tender gold coins issued by the Cook Islands. Attached to each other in concentric circles, they can be twisted into a piece of art resembling an armillary sphere, or separated into four single ¼-ounce gold coins. The entire piece, as well as each individual coin, can be worn as a piece of jewellery.

Valcambi’s annual production capacity is approximately 2,000 tonnes and they produce a wide range of gold, silver, platinum and palladium investment bars, as well as the popular CombiBar, coins, medals and semi-finished products for Swiss jewellery markets. The Valcambi CombiBar (ranging from 100g to 5g, in gold, silver, platinum and palladium) is regarded as one of the best produced multi-functional bars in the world; designed to serve as both an investment bar as well as detached into smaller sized bars. Valcambi Suisse was also the first refiner that introduced frosting on rectangular and round minted bars (in 2003 and 2005).

Through developing advanced technology over the years, the current refinery facility now produces gold bars using automated processes. Valcambi also creates their own designs in-house and manufacture their own production tools. In 2009, they introduced "Green Gold" bars which enable customers to trace the minted gold's origin.