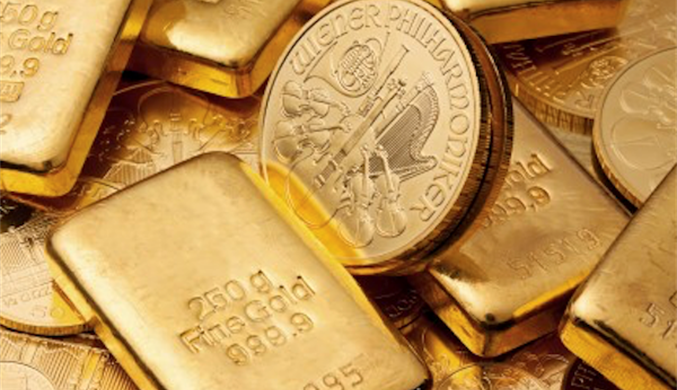 01 July 2019First introduced back in 1989 and minted by the Austrian Mint, the Austrian Philharmonic is named after the famous Vienna Philharmonic orchestra which provides the influence for the design seen on both sides of the coin.

28 May 2019Whether you’re a seasoned coin collector, or simply just starting out on your coin collecting journey, it’s very likely that you’ve heard of The American Eagle gold coin. These coins attract a great deal of attention from collectors and admirers from all over the world. 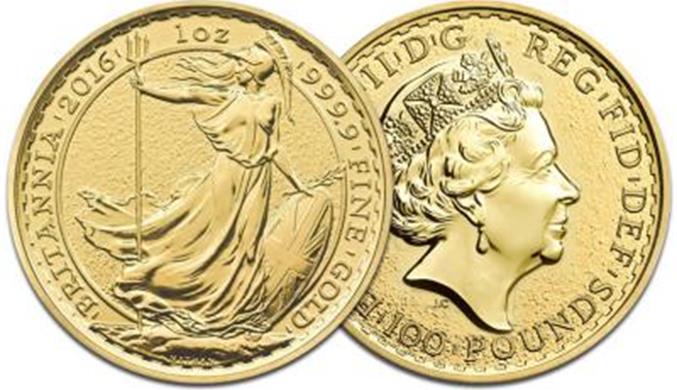 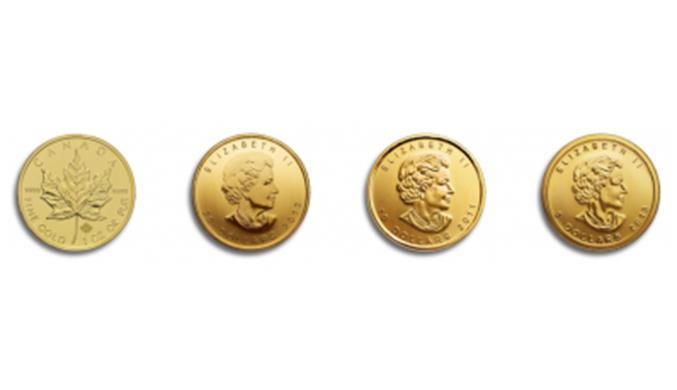 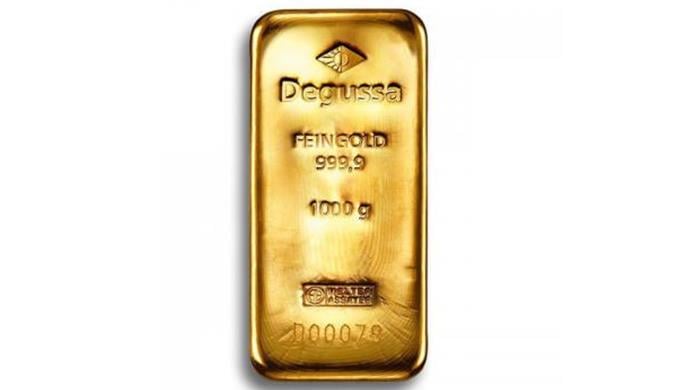 21 January 2019Nine years ago, in 2010, Degussa was just a name with a historical past; today it is one of the most prominent independent gold merchants in the world. It is a phenomenal success story. 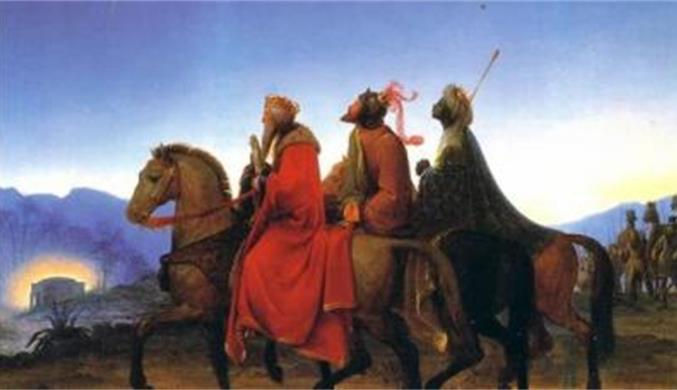 Gold at Christmas: Why is Gold Important in Religion?

25 November 2018Gold has always held close ties to religion, from the ancient religious cultures of antiquity through to the present day. Gold possesses a unique, universal appeal to major faiths all over the world. 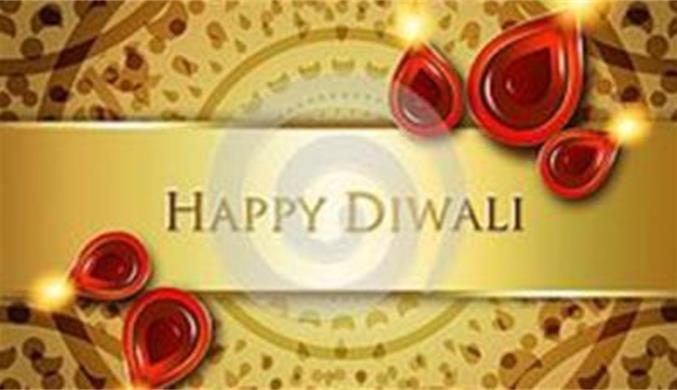 Gold & Diwali: Everything You Need to Know

24 October 2018Each year in October and November, Hindus in every corner of the world celebrate Diwali – the festival of lights; a tradition stretching back more than 2,500 years. 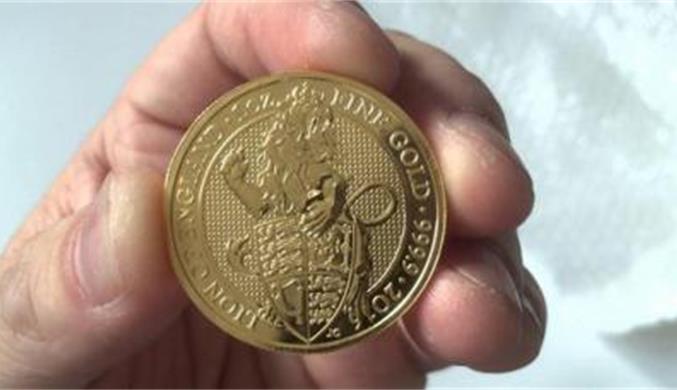 Everything You Need to Know About The Queen’s Beasts Coins

10 September 2018When Her Majesty Queen Elizabeth II was coronated in 1953, Westminster Abbey was protected by ten fantastical creatures: The Queen’s Beasts.

09 August 2018Safe deposit boxes are individually secured containers often used to store important valuables such as jewellery, documents, gold and pretty much anything you wish to keep safe. 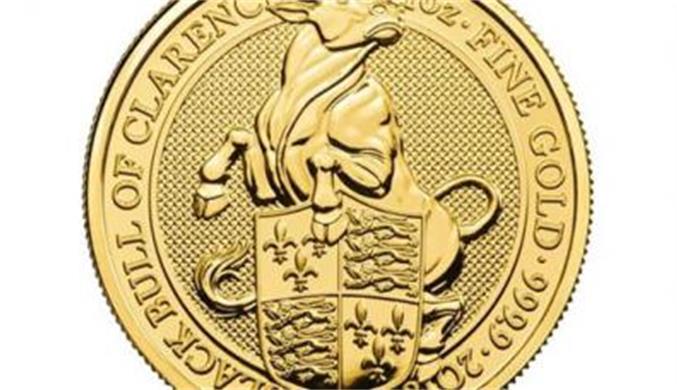 Best Gold Coins to Invest In: The Queen’s Beasts

12 July 2018The Queen’s Beasts bullion coins are British coins issued by the Royal Mint since 2016. Available in gold and silver, they provide a new and exciting option for investment.